Bill Bean returns to Midnight in the Desert 3/9/18! back to all articles 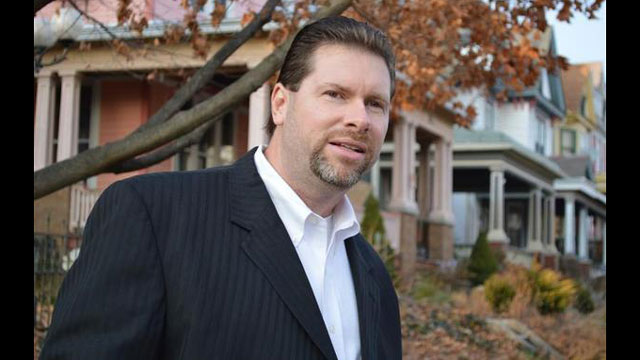 When Dark Forces invade a person’s life, there are few that know how to get help and whom they can turn to. Tonight we talk with Rev. Bill Bean, the man that Dave Schrader sends those in need to for comfort, answers and deliverance from the demonic.

Bill Bean is a world renowned Spiritual Warfare Deliverance Minister-Exorcist, and is known as “The Spiritual Warrior.” He’s also an internationally known author, lecturer and supernatural expert. Bean is currently appearing in several episodes of A Haunting series. He has also appeared in the Lifetime Movie Network series, “I was Possessed.”

Bill has helped people in over 40 different countries, and is anointed in the area of spiritual warfare deliverance ministry that addresses anything from curses – blocks – attachments – obsession – oppression to possession by demonic spirits.